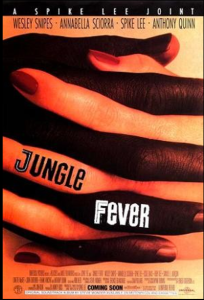 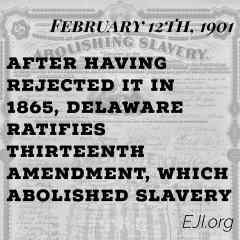 The film centres around the interracial relationship between Flipper Purify (played by Snipes) and his temp (played by Sciorra).Spike Lee used the film as a backdrop for discussions and illustrations about racism, at a time when cases like the Central Park Five were fresh in the consciousness of the viewer.

Jungle Fever also discusses colorism, or discrimination based on skin color: another manifestation of white oppression. The continued colorism in places like the entertainment industry were summarized recently by Viola Davis. She discussed her character on ‘Making a murder’ and how she’d never encountered a character that was her age, gender and hue and hadn’t been stereotyped:

“I hear these stories from friends of mine who are dark-skin actresses who are always being seen as crack addicts and prostitutes.”

To top of this challenging film, the soundtrack to the film was written by Stevie Wonder, here’s a song from the film called “Make sure you’re sure.”