Last year, we touched briefly on the concept of intersectionality, a theory put forward by scholar of critical race theory, Kimberle Crenshaw Williams.

Intersectionality is a framework for understanding the unique experiences of people whose identities exist on multiple axes (for example, being Black, a woman, and queer), and how oppression along multiple axes can create specific challenges that cannot be met by solutions that only consider one axis or another. For example, in physics, there is growing recognition of the need to improve diversity of those who participate, and so it’s pretty common to see statements about “increasing the number of women and people of Color” in a given discipline (as an aside, we’ll have more on the framing of diversity, like this post by Chanda Prescod-Weinstein soon).

However, that phrase leaves out the specific experiences of women of color, and Black women in particular, and furthermore implies that “women” and “people of color” are separate groups– so, are Black women women, or people of color? The answer, clearly, is both– and their experiences of oppression along the axes of both racism and sexism must be recognized in order to be addressed. Practically speaking, if you phrase dominant whiteness in your field as lacking “women and people of Color”, you can address your “hire someone who isn’t a straight white male” diversity problem by hiring a white woman (who are the primary beneficiaries of so-called diversity initiatives), or by hiring a man who is a person of Color. Those that often lose out: women of Color.

This erasure of Black women’s experiences is one expression of misogynoir, a term first coined by Moya Bailey, an academic whose work sits at the intersection of race, gender and disability. Misogynoir is the term for anti-Black misogyny, the experience of oppression along both the axes of race and gender that is unique to Black women. The careful reader will notice that we specified “anti-Black” here, rather than solely “racist”– anti-Blackness is an important concept to unpack, so let’s take a moment to do so. As we have discussed here before, racism relies on a structural power dynamic being present– so, white people can be racist against Black people, because in US society, white people are holders of power, but Black people cannot be racist against white people because that power differential doesn’t operate in their favor. In the context of misogynoir, Black women can experience hatred or oppression that is directed towards them that comes from white people (in which case it would be both racist and misogynist), but they can also experience hatred and oppression directed against them by Black men (which one would describe as anti-Blackness and misogyny).

Black women continue to be denied strong and diverse roles in the movies, and when they do land big roles, pay inequality for even the top Black actresses continues to plague the industry. Viola Davis recently reminded us that paying lip service is easy:

“People say, ‘You’re a black Meryl Streep, we love you. There is no one like you,” Davis said. “OK, then if there’s no one like me, you think I’m that, you pay me what I’m worth.” 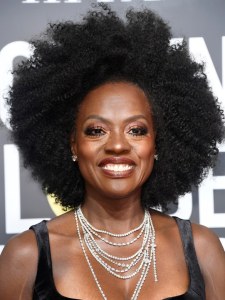 Viola Davis is pushing for equitable pay in the movie industry.

Put even in the top (and paid) echelons, the misogynoir and ‘trope-ism’ can be glaringly obvious. We’ve spoken before about Serena Williams and the objectification (and villification) of her body: requiring women of Color to exhibit stereotypes means growing a consistently one-dimensional picture how they inhabit spaces, culture, academia and politics. 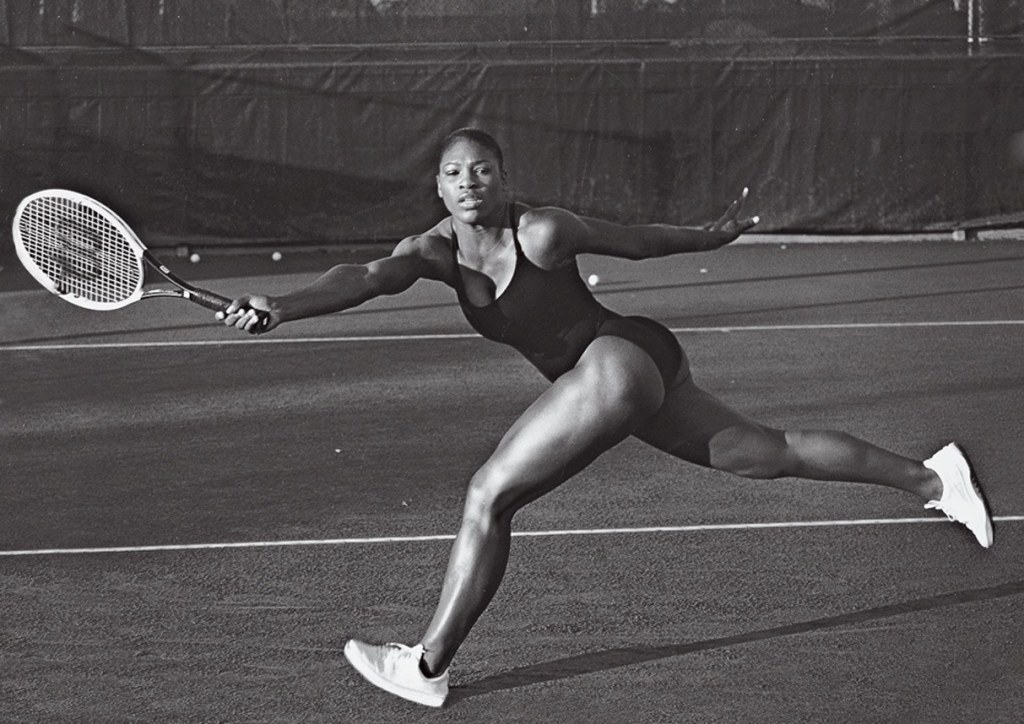 Serena Willias, as photographed byAnnie Leibovitz for Vogue in May 2010. Her tennis playing embodies Black excellence, but she’s had to overcome media scrutiny over her appearance.

Serena’s muscular body has been critiqued and caricatured by the media, even her fellow tennis colleagues imitated her before on the court.  While other female players who don’t have a stereotypically ‘feminine’ physique (like Martina Navratilova, for example) have also faced scrutiny, Williams has faced some really terrible insults and a focus away from her incredible talent and dominance of the game. The casting of her as a strong, powerful but also ‘scary’ body is steeped in racism.  It’s a true testament to her ability as an athlete to rise above and define true black excellence in the sport of tennis.